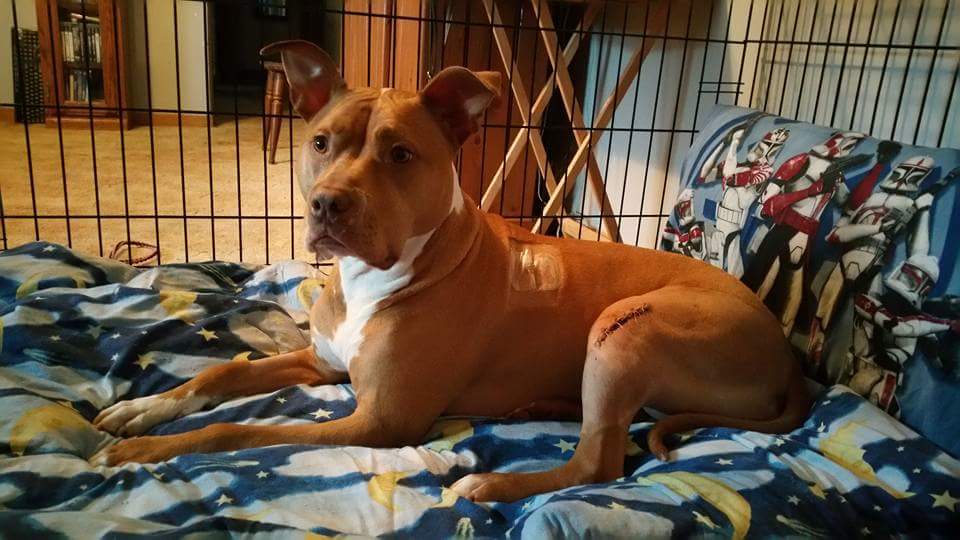 Sometimes lameness is caused by something as simple as a spike in a paw, while other times the reason may be indefinable.

Careful observation of the actions leading up to the lameness and a detailed examination of the limbs, paws and back will help establish where the problem lies.

WHAT IS THE CAUSE OF CRANIAL CRUCIATE LIGAMENT INJURY

Traditionally it was thought rupture of the cranial cruciate ligament (CCL) was as a result of slipping, twisting, falling or jumping off furniture. For most dogs, the CCL ruptures due to chronic joint degeneration as a result of weakening of the fibres within the ligament. Trauma induced rupture of the CCL results in knee instability and is often supplemented by a sudden non-weight bearing lameness. 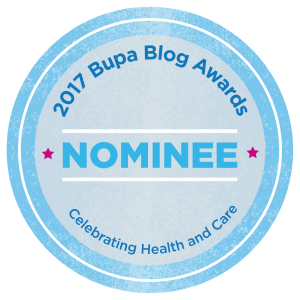